Andy Koeger is an LA based film and video director with a background in editing, vfx integration, and advertising.

Andy studied filmmaking and advertising at the Savannah College of Art and Design where he developed his passion for collaborating with cast & crew to bring ideas to life. 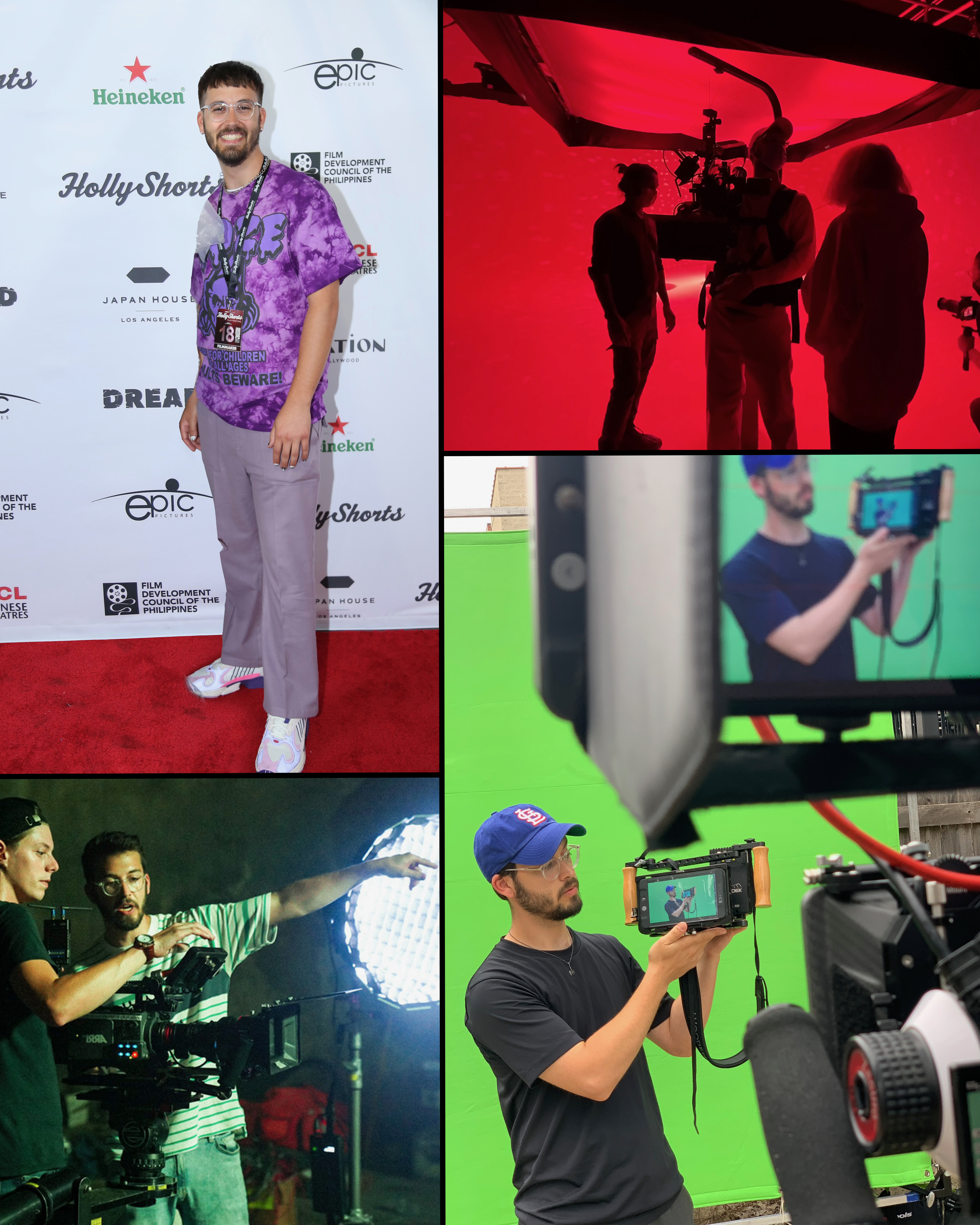